UWAWA project is the 3 years project (2020-2022) implemented by CSSC with a financial support from German Karl Kübel Foundation (KKF) aiming to significantly decrease the aggressive and violent behaviour leading to mental and physical abuse against children in schools and surrounding communities as well as introduction of positive disciplining and up-bringing methods that respect the rights of children and enable them to become responsible citizens of Tanzania. Disciplining methods in families and households do not differ much from schools – corporal punishment is common as well. Therefore, the UWAWA Project seeks to involve the communities surrounding the schools to allow positive upbringing methods to penetrate Tanzania’s families and replace violent “traditional” ones. UWAWA project is implemented in 30 schools and their surrounding communities from 3 regions in Tanzania namely Mwanza, Kagera, and Pwani.

The project targets schools and communities of 30 selected schools, 19 are private, church-owned schools of various denominations, 7 schools are public, government-run and the remaining 4 are Islamic schools under the Muslim Council of Tanzania (BAKWATA). Private, faith-based schools have on average 200-300 students enrolled, while public, government-owned schools have at least four to five times this number with 800-1500 students enrolled. It is estimated the project will reach approximately 15,000 pupils in the 3 regions as well as 600 teachers and about 250 prospective teachers who are still students in Teachers Training Colleges.

The project uses the below strategies to achieve its goals;

The project is expected to bring the below outcomes; 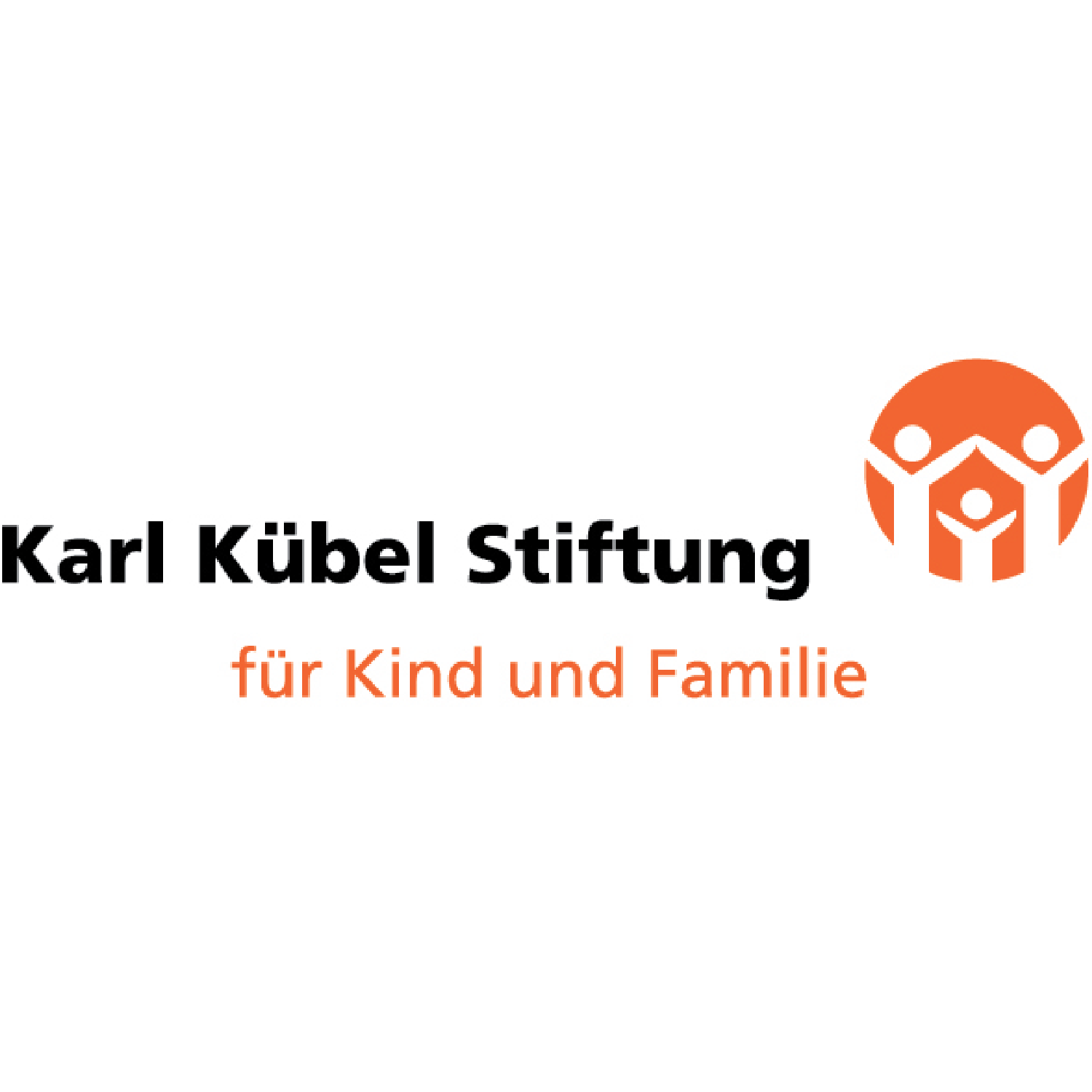 We will call you